A Manchester United Football Club player, Angel Gomez, has reacted to a viral video on the social media showing his visit to the Synagogue Church of All Nations, Lagos State.

The video, released by the church, shows the Briton telling the SCOAN’s founder, Prophet TB Joshua, that he is 16 and has injuries in his hips and groins.

He also says the injuries have affected his career.

He is touched by Joshua in the head, shoulder and legs, and later says he has been healed.

Some Nigerians, who saw the video, queried why Gomez visited the church and if he was indeed healed after the deliverance session.

The player, in a series of tweet on Tuesday, clarified that the incident happened in 2016, adding that he was young at the time.

Gomez said his mother compelled him to visit the church because she was a fan of Joshua.

“Regarding the video that has come out from 2016. I am from a Christian family at the time my mum was a fan of the pastor, and she really wanted me to go. I was going through some issues. From the outside looking in it looks crazy, but I was just practicing my faith.

“I didn’t really need to explain myself but a lot of people was asking me what the video was about. I was young at the time and if my parents thought something was best for Me I would do it. There are far more important issues out there in the world we can tackle.”

Some of his followers urged him to ignore critics and he needed not explain himself to anyone.

Champions League To Be Completed In Final 8 In Lisbon, Final On August 23 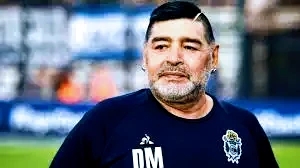 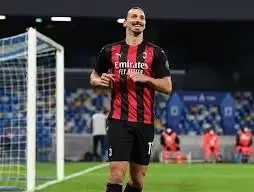 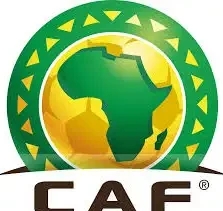