Chris Ngige, minister of labour and employment, has inaugurated a presidential joint board and audit panel to probe the alleged mismanagement of N3.4 billion by Adebayo Somefun, suspended managing director of the Nigeria Social Insurance Trust Fund (NSITF).

The committee is chaired by Ibrahim Khaleel, president of the National Union of Local Government Employees (NULGE) and chairman of the audit committee of the NSITF board.

Ngige, who was represented by William Alo, permanent secretary of the federal ministry of labour and employment, said the eight-member committee has three weeks to submit its report.

On July 1, Ngige suspended the management of NSITF but Somefun rejected the suspension.

Somefun was accused of “misappropriation and other gross misconduct”.

The minister alleged that while the sum of N2.3 billion was already paid for “non-existent staff training”, N1.1 billion is being processed for the same purpose.

During the inauguration, the minister explained that NSITF was established to address the socio-economic needs of workers by providing compensation to insured employees who suffer from occupational diseases, injuries or disability from accident or death in the course of employment.

He said in order to discharge this duty, the NSITF act provides that employers of labour should make financial contributions to the fund of the NSIT.

Ngige, however, noted that it had become worrisome that there are issues emanating from the management of funds entrusted to the agency, especially when done contrary to due laws and regulations.

“The NSITF is a government-owned human centered entity which was established to address the socio-economic needs in the world of work by providing compensation to insured employees who suffer from occupational diseases, sustain injuries or disability from accident or even death during or in the course of employment,” he said.

“In order to discharge this very noble mandate, the NSITF enabling act provides that employers of labour should make financial contributions to the fund of the NSITF. This includes employers in both the private and public sectors of the formal economy and the NSITF is the statutory custodian of these funds.

“It becomes very worrisome when there are issues surrounding and emanating from the management of these funds entrusted to NSITF, especially when seemingly done in transgression of extant rules, regulations and laws guiding due processes for the management of funds and general conduct/ethics in the public service.

AM Best Assigns Credit Ratings To WAICA Re

END_OF_DOCUMENT_TOKEN_TO_BE_REPLACED 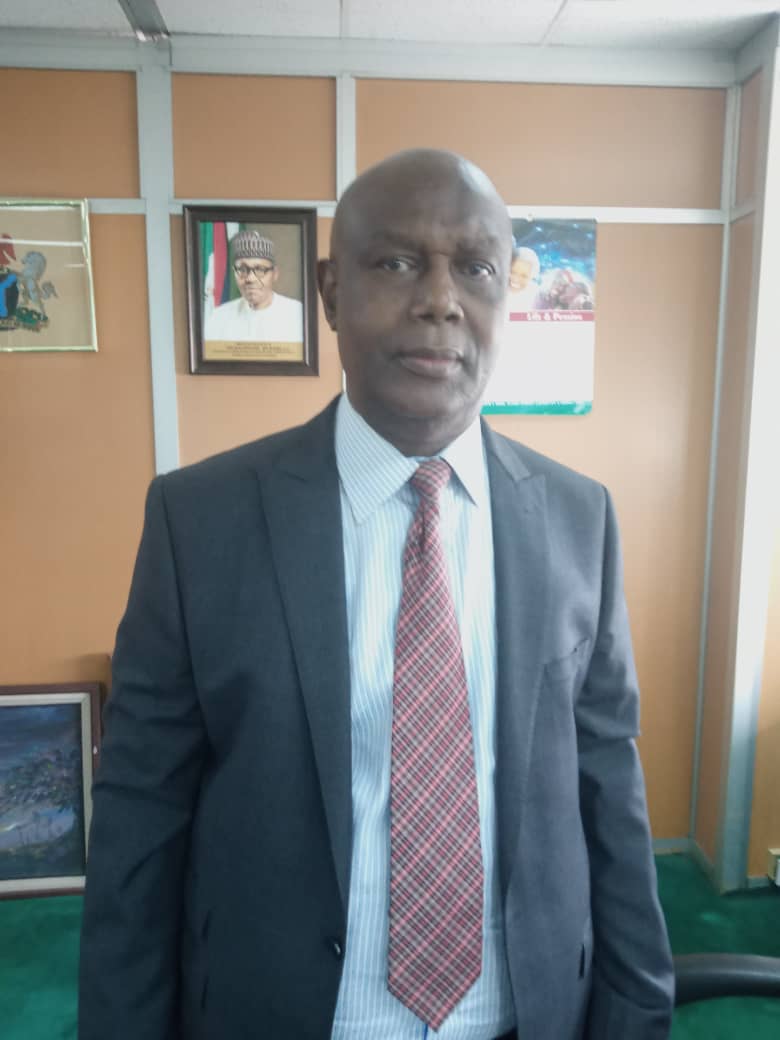 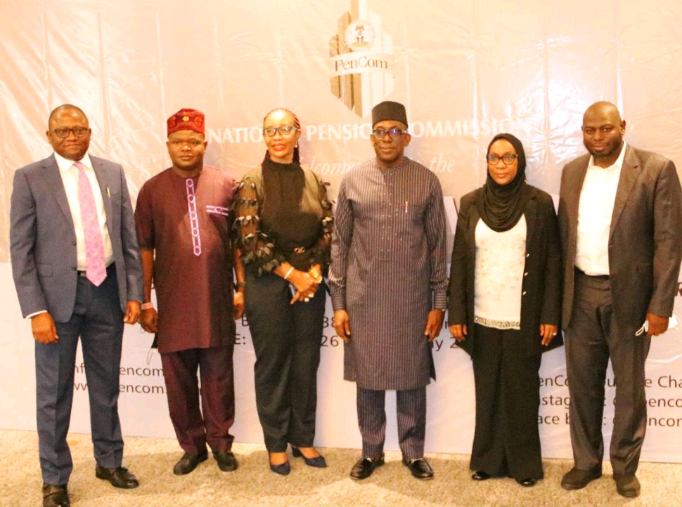