The club said this is in a statement by its Media Officer, Rilwan Malikawa, on Friday in Kano.

According to the statement, Musa signed the short term deal at the club’s secretariat on Thursday.

Shortly after singing the deal, the Super Eagles captain said he was back at the club to contribute his own quota up to the end of the 2020/21 NPFL season.

He promised to do his best to see the club emerge as the champions of the current NPFL campaign. 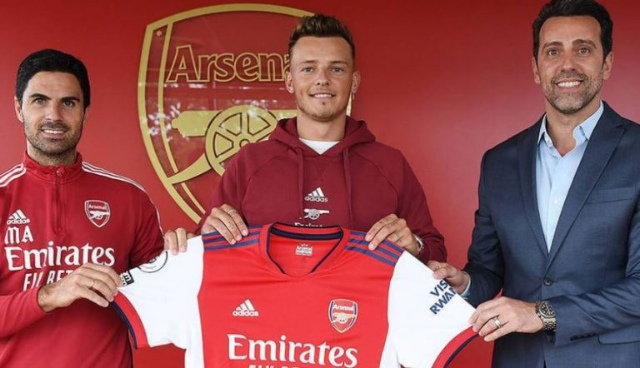 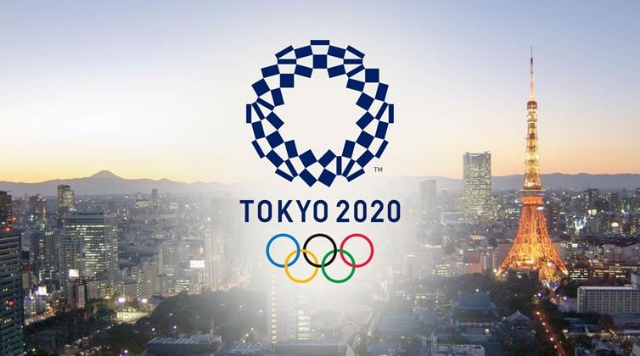 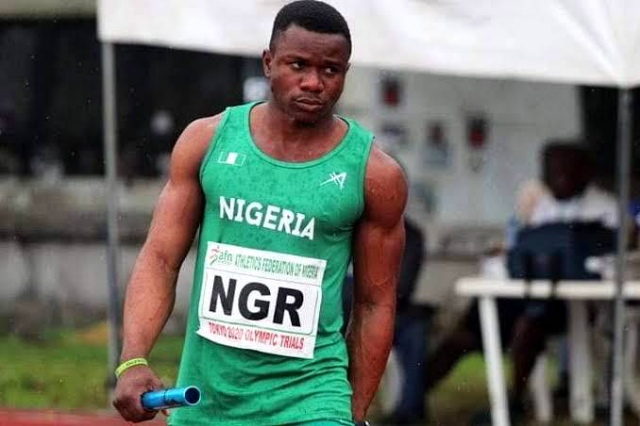