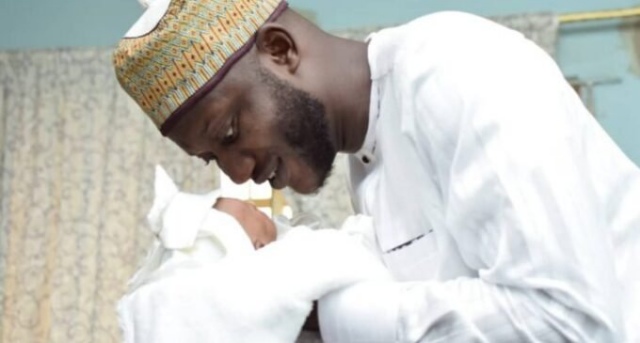 Folasade Yemi-Esan, head of civil service of the federation, disclosed this while briefing state house correspondents at the end of the weekly meeting.

Yemi-Esan explained that paternity leave will allow fathers to properly bond with their newborn babies or adopted children.

“We’ve also been able to ensure that leave now is calculated based on working days, not on calendar days; that also has been approved.

“Paternity leave is the leave that is approved for men, when their spouses or wives have given birth to a newborn baby. Or if the husband and wife have just adopted a baby of less than four months, then the man is entitled to paternity leave of about 14 days.

“So, that is what has been approved for men, so that the men and their babies also can bond well. It’s important because we want the young children and the youth to bond properly with their fathers, just as they bond well with their mothers.

Speaking at an unveiling ceremony for the presentation of NITDA’s employee-centric conditions of service, held in Abuja, Isa Pantami, minister of communications and digital economy, said the development was in line with the new service scheme for workers at the agency.

Prior to the approval for NITDA staff in March 2021, there was no provision for paternity leave for civil servants, while female employees are entitled to three months of maternity leave.

The house of representatives had, in 2018, rejected a bill seeking to grant paternity leave to married men.

Meanwhile, a few states in the country — including Lagos and Enugu — have approved paternity leave for employees.

Jonathan To N’Assembly: Allow e-transmission Of Election Results For Sake Of Transparency