Former Under 23 Striker, Taiwo Awoniyi , will on Tuesday clash with Super Eagles defender, Jamilu Collins when Union Berlin face Paderborn in the second round of the DFB Pokal (German Cup).
Awoniyi is having stellar season again in Europe after notching his fourth goal of the season from 11 matches for Union Berlin last Friday in their 2-1 victory over Borussia Dortmund.
The capital city club will need him to be in best shape for the visit of the Germany Bundesliga 2 outfit, Paderborn.
On the other hand, Jamilu Collins has only featured for eight minutes in Paderborn’s last two games with Germany raised Chima Okoroji preferred ahead of him.
Altogether, Collins has played eight matches from 13 fixtures in the league this season with his last game being the 2-2 home draw with Borussia Braunschweig on December 16 in a Matchday 12 tie when he replaced Okoroji in the 82nd minute. He was an unused substitute in their 1-0 away win at Osnabruck on Saturday.

Related Topics:AwoniyiCollins Clash In German Cup
Up Next 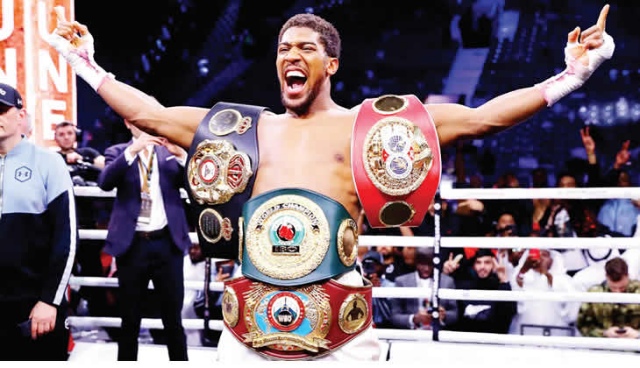