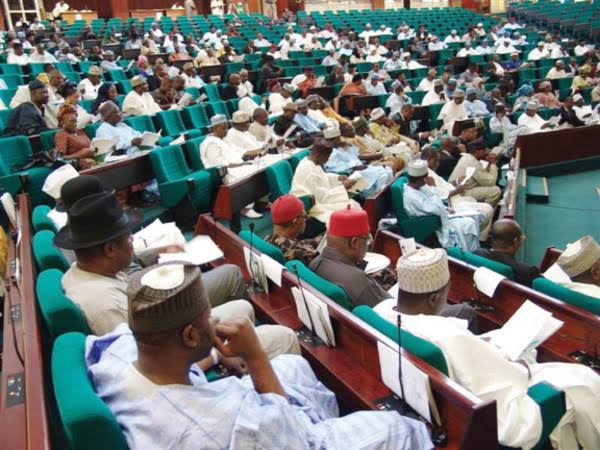 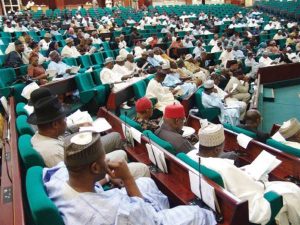 The House of Representatives on Tuesday unveiled plans to investigate the N3.45 billion approved for Solar Powered Grid Project in the six geo-political zones and the Federal Capital Territory (FCT) in 2013.

The resolution was passed sequel to the adoption of a motion sponsored by Honourable Aniekan Umanah who called for the intervention of the House.

In his lead debate, Umanah stressed the need for Federal Ministry of Power to account for the roll out an Off Grid Renewable Solar Energy Project code named Operation Light up Rural Nigeria (OLRN) with a budget of N3.446 billion for four years, from 2013 to 2016.

According to him, the project was targeted at four communities of Durumi-Mpape, Waru, Shape in the FCT as pilot scheme with plans to expand the scope later to other states of the federation.

“The House observes that with the coming of the present administration in 2015, the solar power project was rechristened Renewable Energy (Solar) Micro Utility (REMU) by the then Federal Ministry of Power, Works and Housing and was expanded to provide additional 18 mini grids with three in each geopolitical zone.

“The House is aware that the sum of N1.4 billion was released in 2014 to fund the pilot projects, where N40.6 billion was earmarked for periodic maintenance in 2015, and another N40.1 billion for maintenance of each of the 18 grids.

“The House is also aware that Messrs Schneider Electric Nigeria Ltd was awarded the Durumi grid in the sum of N228.4 million in 2014; Mesers Lordzetech got Waru grid for N228.4 million and also won Shape grid, all in the FCT for N218.9 million, according to records at the Bureau of Public Enterprises.

“The House is further aware that the sum of N382.6 million was fully released in 2015 to fund the 18 mini grids, while another N305.3 million meant to construct a grid in Pakau, Kaduna State was also fully released.

“The House is worried that the sum of N625.5 million has been expended on OLRN alone, while N687.9 million has also gone into funding REMU as at 2017 according to budget records.

EFCC re-arraigns ex-Lagos speaker, Ikuforiji for allegedly laundering…
“The House is also concerned that despite the huge investments on the projects, most of them were found, shortly after their commissioning in 2014 not to have been properly implemented while others were outrightly abandoned till date with some of the equipment already vandalised.

“The House is further concerned that the overall intention of government to power up the rural areas in order to create jobs and assist in the springing up of small businesses for the local populace, thereby bringing development closer to the people and checkmating rural-urban migration has been defeated by the inefficient handling of the projects since inception,” he noted.

To this end, the House mandated its Committee on Power to investigate the abandonment of the projects by the Federal Ministry of Power since 2018 despite the huge amounts of money expended and report back within four weeks for further legislative action.