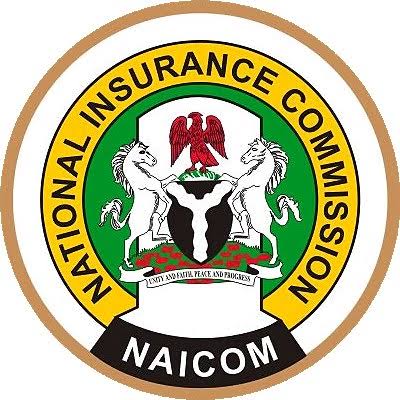 The National Insurance Commission (NAICOM) has completed a real-time digital platform to put the Nigerian insurance industry on the same pedestal with their counterparts in other parts of the world.
The Commissioner for Insurance, Mr. Sunday Thomas, also charged the insurance operators to take advantage of the huge market in the country, while speaking on Thursday at a seminar organised for insurance journalists in Uyo, Akwa Ibom State.
“The terrain is tough but we are determined to succeed. Nigeria is not by accident the largest economy in Africa. We must take advantage of the population. There are a lot of things to fast track the process. The digital world will drive regulation,” he stated.
Thomas explained that the new portal is designed in such a way that wherever anybody is in the world, information on the nation’s insurance sector would be available to him at the click of a button.
He said, “we will be looking at the digital world. Part of what we have done so far is the fact that our portal that was on the drawing board for over six years has been fixed. It is taking us from where we are to the next level.
“We have sensitised the technical people in the industry and they have been going through series of trainings.
“The next thing we are going to do is to engage the industry with IT guidelines. It is no longer going to be historical reporting.”
While reaffirming that the commission would boost the recent confidence President Muhammadu Buhari reposed in the insurance sector, the NAICOM boss said this administration in NAICOM would not fail Nigerians.
He said: “It is not by coincidence that we are having this conference today that we are marking 60th anniversary as a nation.
“We want to be seen the way we are so we know where to make amends. NAICOM is an agency of the Federal Government and has the responsibility to make some impact on the economy. We will continue to relish the president’s appreciation of the industry.”
He further acknowledged that the investment climate was tough, saying, the commission was determined to make a difference as there will be no hindrance to information dissemination.
“If there is a need for change let us know and if there is a need for me to explain I will not hesitate to do that. We have challenges ahead of us but we are determined to overcome those challenges. We try as much as possible to let investors, government and stakeholders into our programmes.
Speaking on the commission’s rededication towards driving the Compulsory Insurance policy, he said it was not enough to sit in Abuja and expect the process to succeed.
He said it was on this ground he took out time recently to visit the Chairman of Nigerian Governors’ Forum (NGF) and Ekiti State Governor, Mr. Kayode Fayemi, to prevail on his colleague governors to assist in driving the compulsory insurance policy.

Related Topics:NAICOM Charges Insurance Operators To Leverage On Huge MarketUnveils Portal For Growth
Up Next 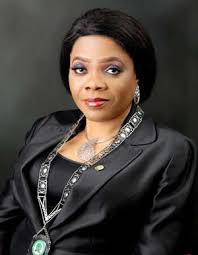 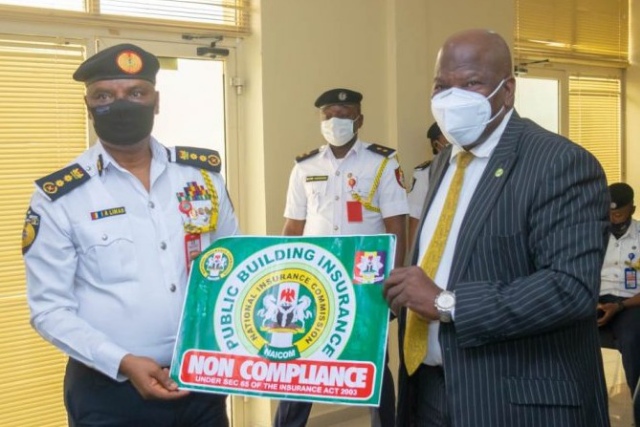