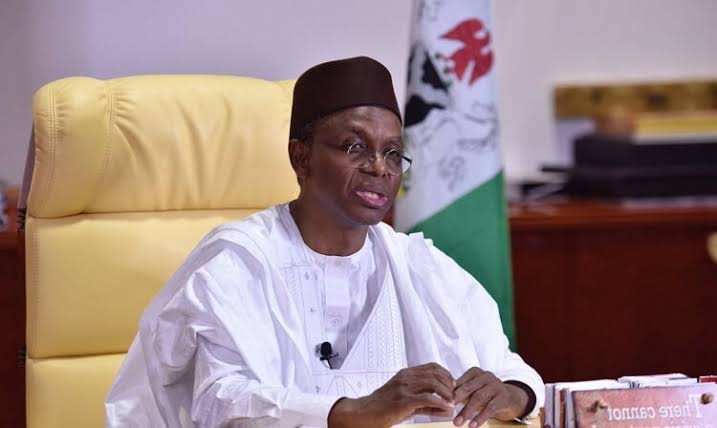 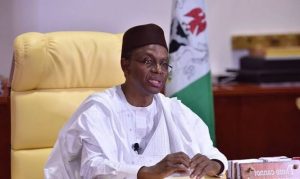 The Kaduna State Government says it will begin the payment of N30,000 new minimum pensions to its retirees on the old Defined Benefits Pension scheme this month.

This was contained in a statement issued by Muyiwa Adekeye, the Special Adviser on Media and Communications to Governor Nasir El-Rufai on Thursday in Kaduna.

The statement said the new wage would upgrade 11,511 pensioners, who were previously earning less than N30,000 monthly pension.

He said all the government agencies had received the circular from the Office of the Head of Service to effect the new pension structure.

“Following the decision of the Kaduna State Executive Council to increase the minimum pension to N30,000 monthly, the Head of Service, Bariatu Mohammed, has issued the necessary circular to government agencies to implement from March 2020,’’ he said.

According to the governor’s aide, the circular directs ‘’the agencies to comply and implement the directive of the State Executive Council (EXCO), which recently reviewed upward the minimum pension in the state.’’

Quoting a section of the circular, dated March 11, Mr Adekeye stated that the increase was part of the state government’s “continuous efforts to ensure welfare for both serving and retired public servants.’’

The circular noted that the decision of the EXCO “would no doubt improve the living standard of this category of senior citizens.’’

The statement recalled that some of the pensioners were receiving pensions as low as N3,000 before the increase.

Mr Adekeye further stated that the decision aligned the minimum pension payable to retirees on the old Defined Benefits Scheme with the new national minimum wage.

He pointed out that although the pensioners would be better off, the upward review would cost the state extra N200 million monthly.

Mr Adekeye noted that the state began the implementation of a Contributory Pension Scheme on January 1, 2017, adding that Pencom assessed the scheme highly.

‘’However, the state continues to discharge its obligations to workers, who retired before that date, whose pensions are covered by the Defined Benefits Scheme,’’ he further stated.

Related Topics:000 Minimum Pension In MarchKaduna To Pay N30
Up Next