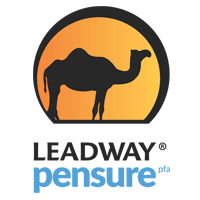 LeadWay Pensure P.F.A. has announced the introduction of the Leadway Pensure Instant Service Assistant (L.I.S.A) as part of efforts to provide a seamless customer service experience for its diverse customers,.

L.I.S.A., an artificial intelligence-powered virtual tech assistant, dubbed the 'perfect superhuman assistant', is designed to deliver immersive, seamless, innovative, and real-time support for customers to access services, make their pension requests and receive updates, all on the go.

"Understanding the reality of the fast-paced world backed by a growing demand on brands and corporate organisations to provide real-time, convenient, and simple to use platforms for instantaneous and responsive engagement, we dug into our innovative capabilities to introduce the Leadway Pensure Instant Service Assistant (L.I.S.A.). This comprehensively researched and well-developed invention is a one-stop shop to access all our services at the comfort of our customers."

"With L.I.S.A., all the assistance our customers need, from pension updates, balance check-ups, the status of benefit payment, and changes in details, can be assessed from a hand-held device at any time, from any location. With this, customers no longer need to worry about waiting in the queue, getting stuck in transit, being held up at a contact centre, or putting a halt to their daily activity to access our wide range of services. Technology has made the world smaller, and we have leveraged the same to build L.I.S.A, the perfect, superhuman assistant for our enrolees", he added.

"In the same vein, we also upgraded the Leadway Pensure Mobile App to bolster the provision of exciting benefits such as the programmed withdrawal process, which allows the customer to access retirement benefits in periodic sums; and the enbloc RSA payment type, which ensures customers receive funds as a whole at the programmed time."

For customers to enjoy these services, they can send HELP to 07018000800 via WhatsApp, Telegram. 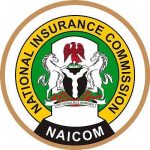 Based on the new rates approved by the National Insurance Commission (NAICOM), policyholders of Motor third-party insurance who paid N15,000 premium, will be eligible to collect N3 million claims in the event of an accident, from January 2023.

The new benefit to motor policyholders which was contained in a circular dated December 22, 2022, from the National Insurance Commission (NAICOM), also raised the cheapest and the most popular class of insurance in the country from N5,000 to N15,000, indicating a 200 per cent increase.

For buyers of comprehensive motor insurance, they shall not pay less than five per cent of the sum insured or the price of the vehicle after all rebates and discounts.

In the circular signed by its Director, Policy, and regulation, Leo Akah to all insurance institutions entitled, “New Premium Rates For Motor”, the sector regulator raises the claims and cost of insurance on all classes of motor insurance including motorcycles.

The highest cost in the new rates is N100,000 for a commercial truck/general cartage which also fetches the policyholders N5 million claims in the event of an accident.

The implication of this to the industry is an improved premium income in the class of business from the Year 2023. Until recently, the motor insurance class has been the major earner of income for some insurance underwriters and this new development will swell their income.

The industry earned a total of N77.7 billion from motor insurance in a period of six months covering April to September 2022. The class of business fetched the industry N32.4 billion between April and June and also, N45.3 billion between July and September.

Consequently, premium income from motor insurance is expected to improve the earnings of the industry operators by 200 percent following the addition of N10,000 to the cheapest third party which currently stands at N5,000.

It warns that failure to comply with the circular shall attract appropriate regulatory sanction.

NAICOM in the new rates which states that third-party insurance policies are inclusive of the Ecowas Brown Card also approved an N20,000 premium for Own goods motor insurance while the policyholders will collect N5 million claims in the event of an accident. The new development fixed the premium rate on a staff bus at N20,000 while the insured can collect N3 million claims in the case of an accident. 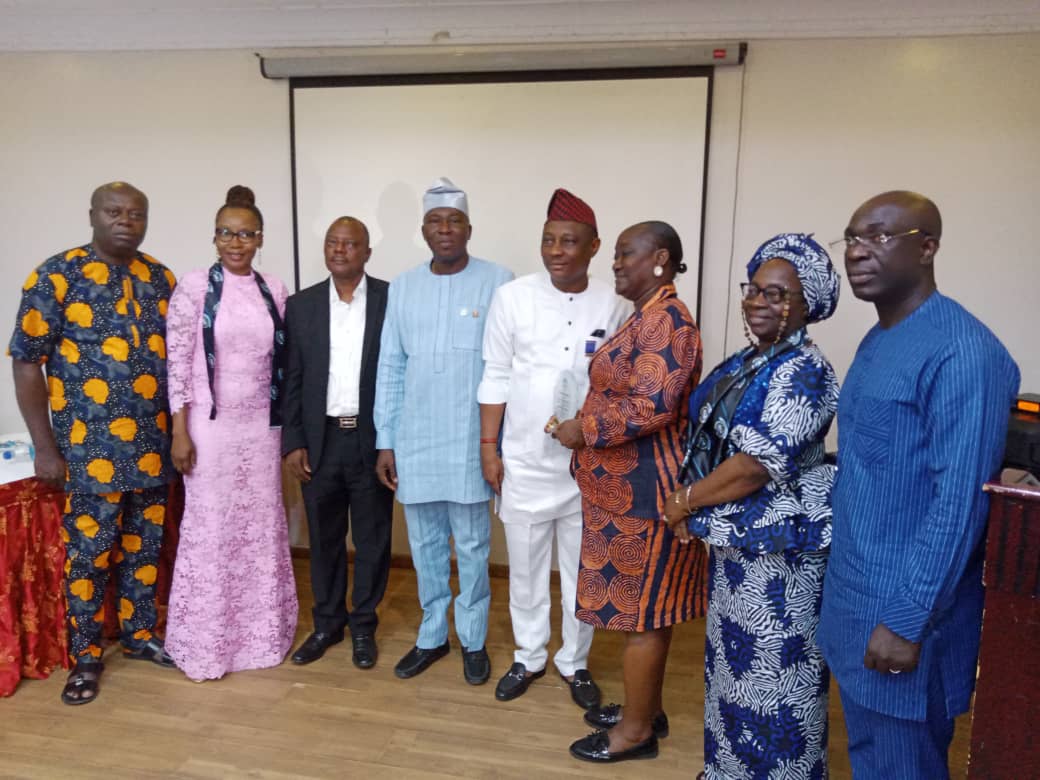 Expert who spoke at the 2022 Insurance Industry Consultative Council (IICC) Media Retreat has called for the creation of a dedicated jointly owned media vehicle by all stakeholders in the nation’s insurance industry that would serve as news agency on insurance content for sharing with other media houses.

Delivering the theme paper, “Media As Catalyst For Insurance Inclusion,” at the event organized for members of the Nigerian Association of Insurance and Pension Editors (NAIPE) at the weekend in Ijebu Ode, Ogun State, Head, Corporate Communication, Polaris Bank Limited and President, Association of Corporate & Marketing Communications Professionals in Banks (ACAMB), Mr. Rasheed Bolarinwa said, “There is a need for a deliberate collaborative campaign for national awareness about the importance of insurance.

“A dedicated jointly owned media vehicle should be created by all stakeholders to serve as a news agency on insurance content shared with other media houses.

“Regulatory bodies in the Nigerian insurance industry are expected to partner the Nigerian media industry towards creating a diverse and inclusive newsroom; that has content development and coverage strategy that builds audience trust in insurance and provides for a better representation of different societies.”

“This untoward reaction and attitude by Nigerians may not be unrelated to the poor attitude of the insurers towards the often repeated chorus of refusal to pay claims. Some insurance companies have truly developed a bad reputation for defaulting in the payment of claims. This unfortunately grew to become a negative public emblem that hangs beside their corporate identities. Invariably, the industry and the nation’s depleting Gross Domestic Product (GDP) are big losers.”

On how the hostile economy is affecting insurance industry, Bolarinwa said “At this moment, insurance companies are not willing to invest the premiums in long-term instruments because of the fear of inflation built up over several years due to fiscal indiscipline and high inflation. Everybody knows in economics that short-term investment can only bring lower returns. With these trends, insurance companies will only be able to run on the spot; underwriters would not be able to pay claims. Only a viable economy that has a robust business environment can allow insurance companies to thrive.”

Stressing on the need to demystify insurance to take its pride of place in the nation’s economy, the communications expert said, “Insurance will only take its pride of place as a big contributor to the nation’s Gross Domestic Product (GDP) as it applies in other jurisdictions when all stakeholders in the risk ecosystem are deliberate, consistent and methodical in simplifying what insurance is all about in words and deed. Firstly, there must be a unanimity of purpose to bake insurance and make it BI enough for all to benefits from the expected windfall.”
Bolarinwa proposed that “insurance should be presented as a Lifestyle add, adding a significant value, enhancing life and living. Creative and interesting story-telling narratives delivered with moving and crisp visuals delivered across digital and traditional platforms with strong orchestration and amplifications. There is bound to be a ‘Top Of Mind Awareness (TOMA)’ as the end product, which is all that is needed for the immense opportunities in the sector to be unleashed.”